Klippans Bruk has been producing paper in the same place since 1632, although the company’s roots go as far back as 1573.

To begin with, all paper was made by hand, but, in 1832, a paper machine was installed at the mill – the first in Sweden. By this time, the mill had moved to a new location alongside the Rönne river, where it still exists today, almost four-hundred years later.

The town that began to grow up around the mill in the 1600s is called Klippan, just like the company. The local community, the mill and the people that live here have always enjoyed strong bonds. The mill has provided a workplace for several generations of many families.

The mill’s long and varied history has seen many changes of ownership and new initiatives. There have been successes and setbacks, and many different sorts of paper have been produced, including paper for newspapers and stamps, as well as fine paper. The production of tissue paper began in the 1960s, alongside other products. Since 2008, however, Klippans Bruk has devoted its sole focus to the production of high-quality white and deep-colored tissue paper. 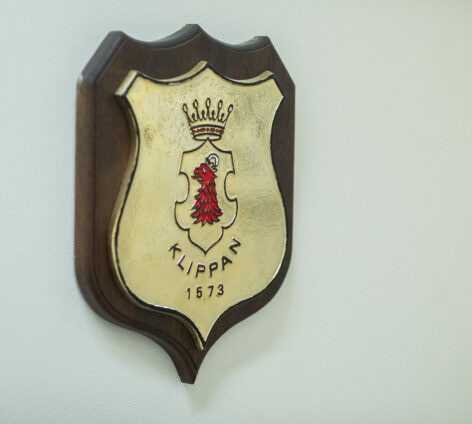